Sweetbreads are a type of offal that consists of the thymus glands and pancreas from veal or lamb. Unlike other offals such as heart and kidneys that have a strong rust-like and musty taste, sweetbreads in contrast are mild and creamy, similar to that of calf brains.

While slightly bothersome to prepare, cooking sweetbreads are easy as they are literally impossible to overcook. Furthermore when deep-fried, they develop a crisp outer layer when maintaining a nice creamy and soft inside. The main fuss during the preparation of sweetbreads include the initial step of soaking them in a liquid in order to remove their smell, which can be quite disgusting to inexperienced cooks due to its pungency but trust me, the sweetbreads themselves have almost no taste at all. The next step is to remove the membranes on the sweetbreads, which although hold them together, also give them a chewy texture. The trick here is to try to remove as much membrane surrounding the outside of the sweetbreads as much as possible without pulling the sweetbreads apart.

Sweetbreads are close to impossible to find in a supermarket but are not uncommon at butchers. It is even possible to order or reserve some at your local butcher. As a not widely sought after cut of meat, they are extremely cheap and definitely worth the hassle. 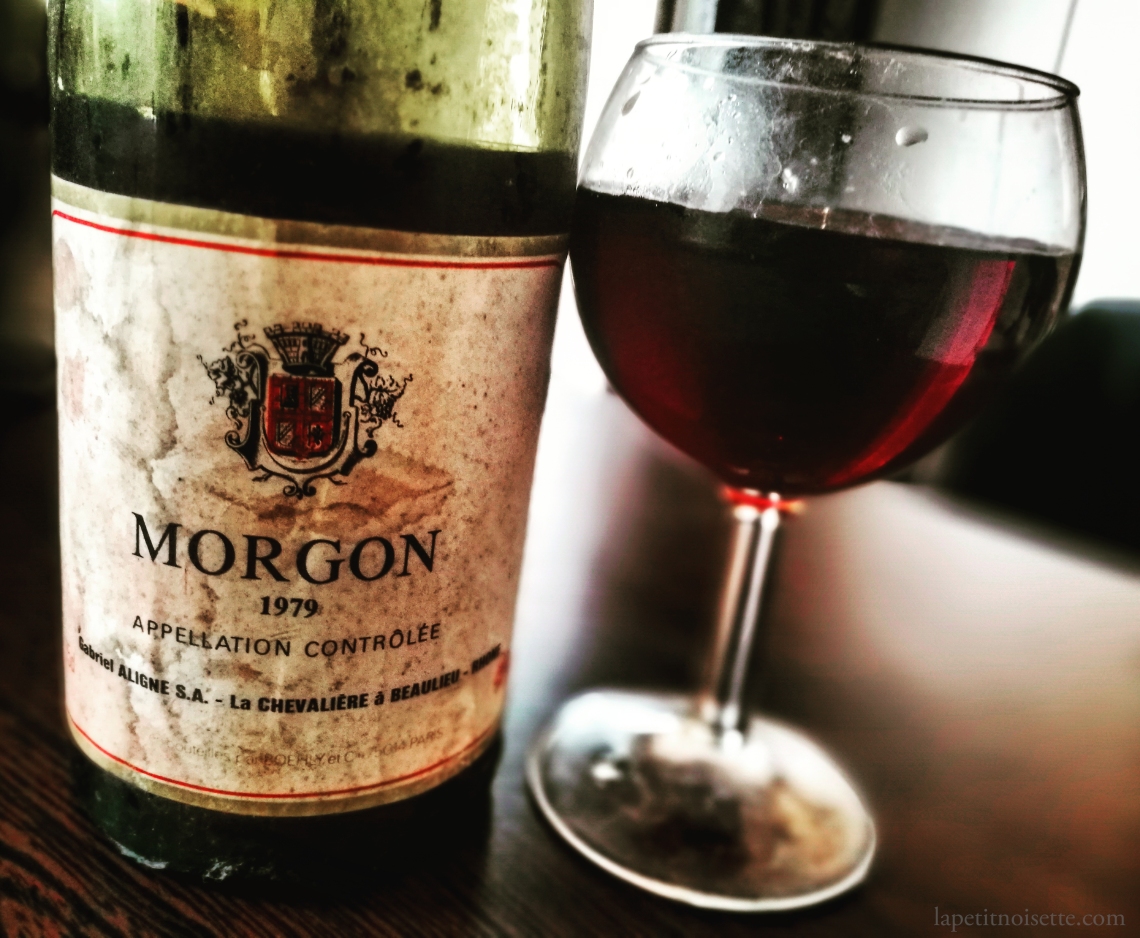 An ideal wine to pair with this dish would be a spicy and fruity light red wine to compliment the sweetbreads as although they come from from veal and lamb, the sweetbreads themselves are more like chicken in terms of their heaviness (e.g. more like white meat). A Pinot Noir from Oregon, a Syrah from the Northern Rhone or a Gamay from Beaujolais would work well. In terms of white wine, a South or Western Australian Chardonnay would work well too, with enough acidity to compliment the veal jus and almond puree. A more adventurous paring would definitely be white wines from the Jura, which consist of the grape varieties Savagnin, Poulsard, Trousseau, and Chardonnay. This is especially so for their famous vin jaune, which is made in semi filled barrels and stored under a layer of yeast called a voile which is similar to the flor under which sherry is stored. This gives it a slightly oxidised characteristic which gives it nutty notes which pair well with the almond puree while still preserving enough acidity to cut the fat in the sweetbreads.