One of Japan’s most famous comfort food, Oyakodon, was invented in 1891 by a restaurant in Nihonbashi, Tokyo called Tamahide. Tamahide is now run by its 8th generation family owner who maintains the tradition of making it. The name Oyakodon literally means parent (oya) and child (ko) rice bowl which basically summarises what the dish consists of- chicken and egg served over a bowl of rice. Tamahide itself only serves this dish with a sukiyaki-sauce base and no additional ingredients in order to showcase the quality of their chicken meat and eggs. This being said, the standard Oyakodon you get everywhere comes with onions and Mitsuba parsley.

The Oyakodon at Tamahide is also cooked in special pans called Oyakonabe ( 親子鍋), which is a shallow pan with a vertical handle, just wide enough to fit over a single stove flame and just deep enough to contain a single portion of Oyakodon. Oyakonabe pans are typically made from stainless steel but the ones in at Tamahide are made from pure copper, which allows even heat conduction and even cooking of the egg. This is particularly interesting because the use of pure copper pans in France has been outlawed due to the dangers of metal poisoning, which is why copper pots in France are lined with tin or stainless steel. This is especially true when making sauces that can be acidic due to the addition of tomatoes or wine, which can corrode the copper. In Japan however, it is extremely easily to buy pure copper pans, be it sauce pans or tamagoyaki pans (square egg pans). 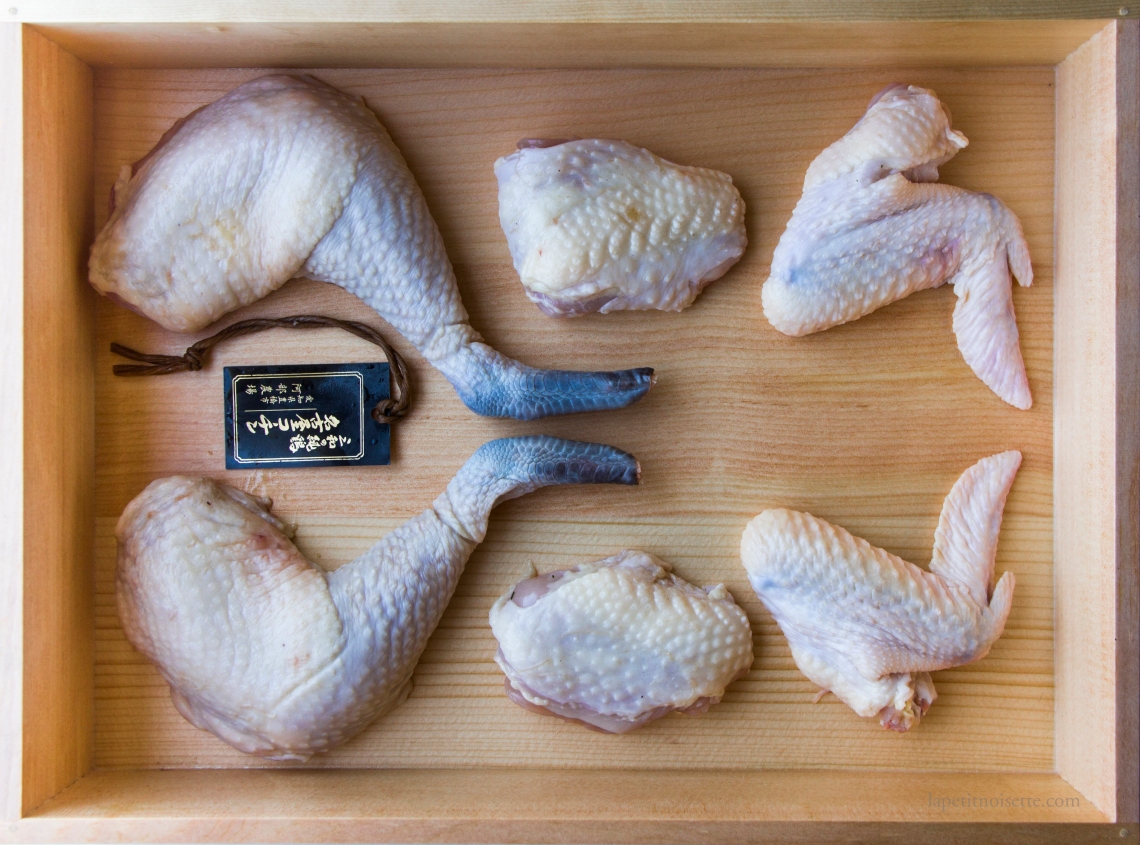 At Tamahide, a sukiyaki (hotpot) broth is heated up in an oyakonabe before pre-cooked chicken is then added. The meat used from the chickens comes from two different species and a mixture of red meat from the thighs and white meat from the breast is used. The eggs are then quickly beaten using chopsticks before being added into the pan. After being semi-cooked the entire contents of the pan is poured directly onto a bowl of steaming hot rice and served. Following this recipe to the dot would not yield the same results at home due to differences in ingredient quality and therefore I opted for the more conventional recipe containing onions etc.

As the quality of chicken pays a significant role in this dish, I decided to experiment with a variety of chicken known as Nagoya Cochin. If Wagyu beef is the king of Japanese beef, the Nagoya Cochin is its equivalent in the world of poultry, being just as high quality as that of the famous volaille de Bresse from France. This breed of chicken was produced at the beginning of the Meiji Era by the Kaihu brothers by crossing the native chicken of Nagoya known as the Owari with a variety from China known as the buff cochin. Like most premium produce, there are strict regulations regarding use of the name Nagoya Cochin which is overseen by the Aichi Prefectural Livestock Research Centre (愛知県畜産総合センター), with only chicks from the stockbreeding Centre being allowed to be labeled as pure-breed (Junkei/純系) Nagoya Cochin.

The Nagoya Cochin I got was from Abe Farm (阿部農場) in Toei, a town located in the Kitashitara District, Aichi Prefecture (愛知県北設楽郡東栄町). The standard of hygiene and chicken welfare at this farm was extraordinarily high, with the farmer insisting that the chicken houses be layered with sawdust made from domestic cedar and mulberry trees. When butchering the chicken, two things that were immediate apparent was the proportions of the chicken as well as its general overall visual feel. Unlike most commercial chickens which have been bread to maximise to volume of breast meat produced, the breast from this chicken was at least 4 time smaller than any other chicken i’ve seen of the same size. In terms of appearance, the chicken meat was firmer than usual, without the usual slightly slimy feel to it. It also had bright blue skin on its feet that was almost shiny, with no indication of hock burn at all. Most commercial chickens raised indoors are sold with their feet cut off as their hygiene standards are so low that the waste produce by the chickens accumulate, causing an acidic rash on the feet of the chicken known as hock burn.

We did a taste test between various different chickens to see if it was worth paying the price for a Nagoya Cochin. The results can be found here. 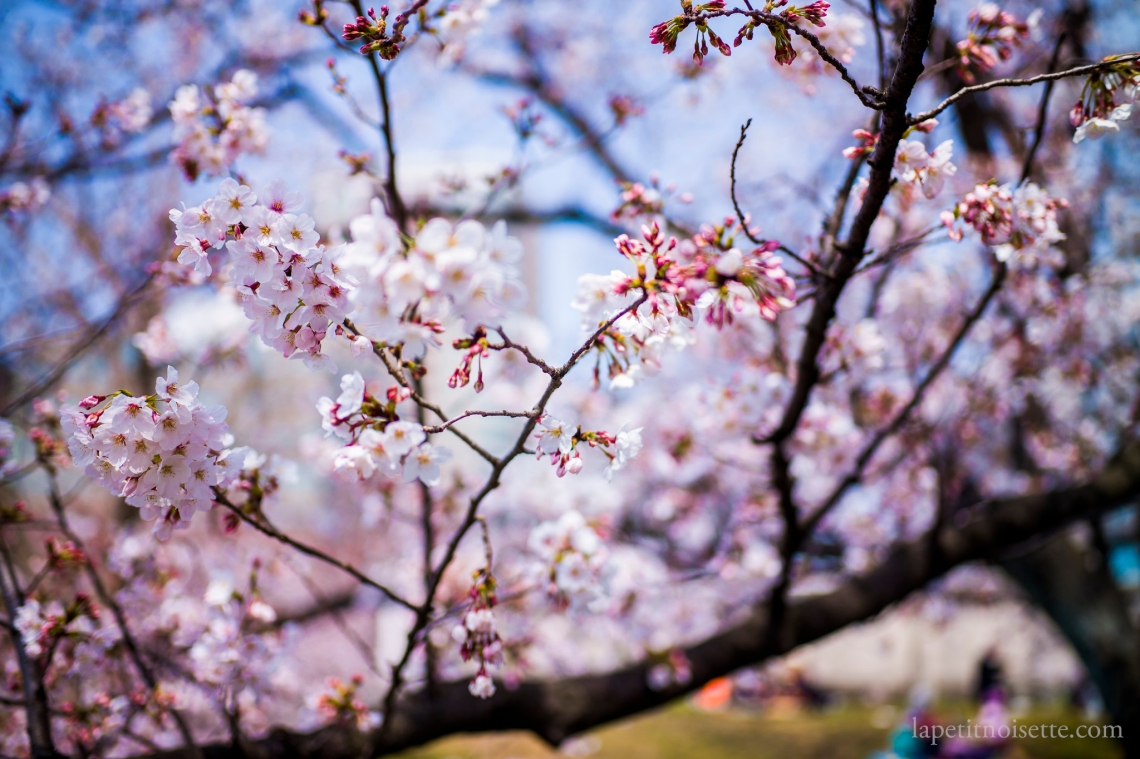