Bouillabaisse is a traditional Provençal fish soup that originated from Marseille in France. The dish originated from a way to utilise fish that was too bony to sell by stewing them together with a variety of herbs to make an amazing fish stew. This traditional dish was then adapted with the addition of more luxurious fish over time.

The ingredients that the soup of a bouillabaisse is made from does not vary considerably compared to the ingredients used to make fish stock. However, the method applied to make the soup is vastly different. For example, the end product of a fish stock should be clear and light, and thus only requires a quick gentle simmer of around 20 minutes to gently extract light flavours. In a bouillabaisse, the bones, vegetables and herbs are boiled (not simmered) from 45 minutes up to an hour. This allows the fish fats to be completely rendered and emulsified into the soup, making the soup creamy and rich. This soup is also traditionally flavoured with saffron, fennel and fennel seeds. Tarragon and star anise are also sometimes added as they both share the same herbaceous notes of fennel due to the same chemical compound Anthehole.

In restaurants, after the soup was made, the fishes are slowly added to the pot to poach one by one according to their size and how fast they cook. To serve, the fishes are then strained out of the soup and plated on a large platter along with the shellfishes and potatoes. This large platter is then presented table size and carved in front of the costumer with great fanfare. The soup is also served alongside the fish with bread and rouille, a variation of Mayonnaise that contains breadcrumbs, thus altering its texture. This was in turn the origin of the name of this dish, which is derived from the Occitan word bolhabaissa, which comes from bolhir which points towards the boiling of the soup, and abaissar which points towards the gentle simmering of each fish.

It’s hard to say what were the traditional fishes that went into a bouillabaisse except that they were fishes that were available at the port of Marseille. In that respect, its hard or almost impossible to attribute the need of a variety of specific fish in order to obtain a the soup’s so called truly “authentic taste”. That being said, we do know that certain fishes were more typically added to the soup compared to other fish. For example, the red rascasse (Scorpaena scrofa), a kind of rock/scorpion fish, is extremely bony and would have been one of the fish that were used in the soup due to its low market price. Red rascasse now on the contrary, is quite an expensive fish. Other fishes typically added to the soup include Red Gurnards, John Dory (or St. Pierre in French*), monkfish, bream and turbot. Mussels and prawns are also typically added, as well as sea urchin for a more luxurious version. The addition of langostines, lobsters and scallops to a bouillabaisse is something introduced by more modern day luxury restaurants. 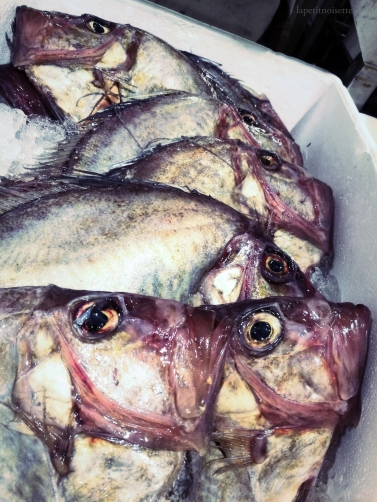 Nowadays, bouillabaisse can be found in many restaurants outside France, with different takes and styles being produced based on each chef’s interpretation. The recipe provided below is my attempt at what I think would taste close to a bouillabaisse served in a traditional restaurant in Marseille but that itself was something I personally wanted to do. In terms of feasibility at home, it would require far too much work and feed far too many people. As such, as much more simple recipe for a “bouillabaisse” is given below the original recipe, which is simple enough to not require fish bones but uses fish stock cubes instead. As long as the soup is hearty with lots of herbaceous notes of herbs with a strong background flavour of fish, I would say you could call it a bouillabaisse.

*As a former fisherman himself, St. Pierre was the patron saint of fisherman and also the holder of the keys to the gates of heaven. The story goes that the black spot on the body of the john Dory is his thumbprint. 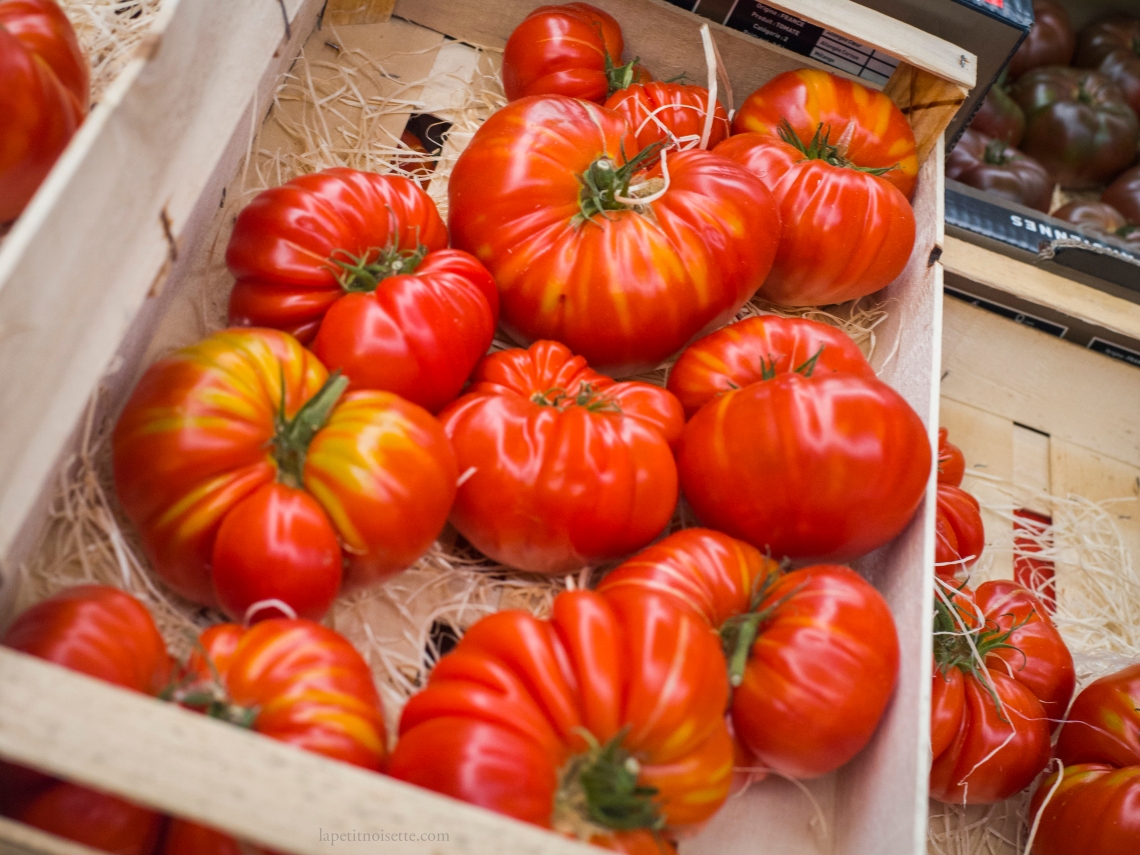 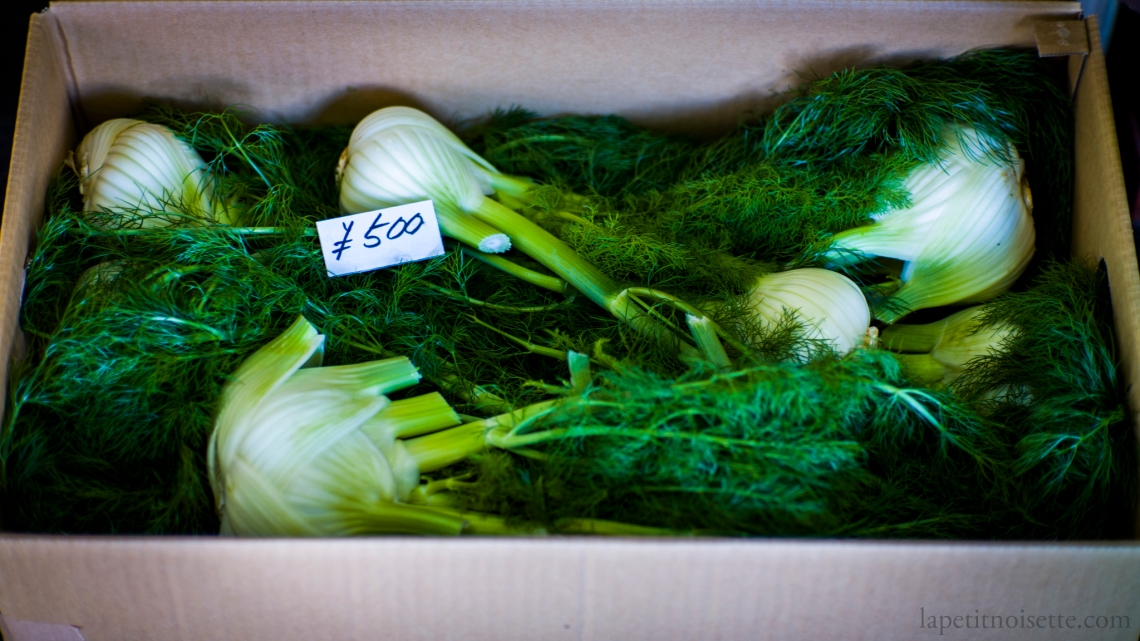 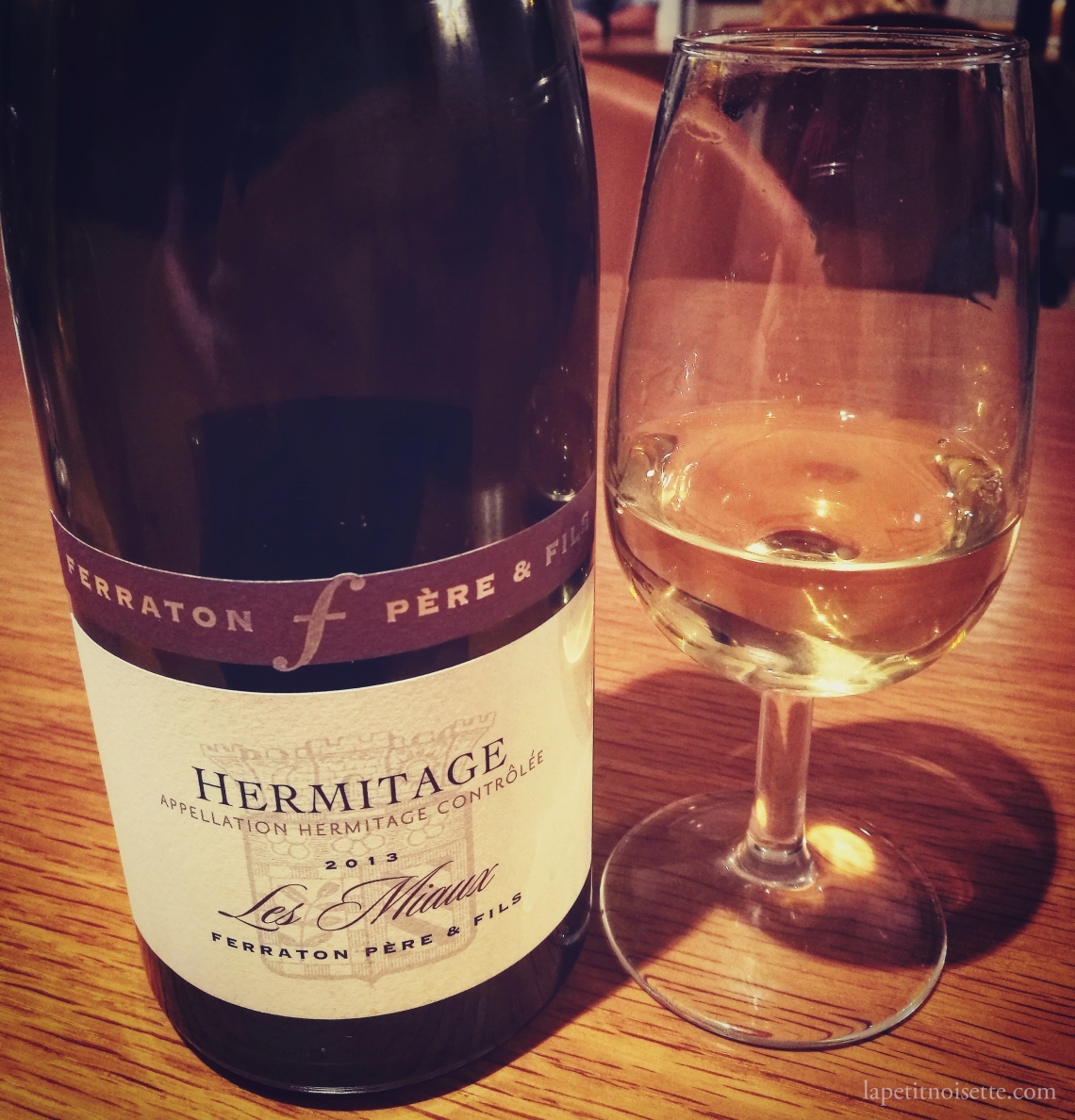 As this is a bright, acidic seafood dish, it would pair well a nice acidic white wine. This dish is far too light go with a red wine. I would recommend a nice Chablis for a treat or Alsatian Pinot Gris as the more affordable choice. A more unique wine pairing would be a white from the Rhone Valley, either from the Southern or Northern Rhone, as the unique rich texture, spice and floral notes of Marsanne and Roussane pair well with the intense herbs of this dish. For a new world wine pairing, I would go for a New Zealand Sauvignon Blanc, which pairs well with its intense grassy and herbaceous notes that balance the fennel.