Motsunabe is a Japanese stew or hotpot made from pork intestines that originated in Fukuoka and is an example of Northern Kyushu cuisine. Now easily available throughout Japan, the base of the soup comes in many different styles such as soy sauce or miso. The word “motsu/もつ”in Japanese refers to the edible internal organs (offal) of cows and pigs. Whilst this includes the heart, tongue, livers and kidneys of the animals, Motsunabe is usually made exclusively from pork intestines. Another word for offal in Japanese usually used in the Kansai region is horumon (ホルモン), which is commonly mistaken in english because it is the same word for hormones, and thus translates into hormone stew!

This dish is typically served with Chinese cabbage, bean sprouts, garlic chives, garlic chips, chilli flakes, and burdock root. Burdock root, or Gobo (牛蒡/ゴボウ). After the stew is eaten, the remaining soup, which would have largely evaporated now, is typically mixed with rice or udon noodles and eaten, sometimes with the addition of a raw egg.

Types of offal/intestines used in Motsunabe:

The small intestine is the cheapest cut of them all, as it is the most chewy and tough part of the intestine, with quite a high fat to meat ratio. It should be cooked for slightly longer to lessen the chewiness. 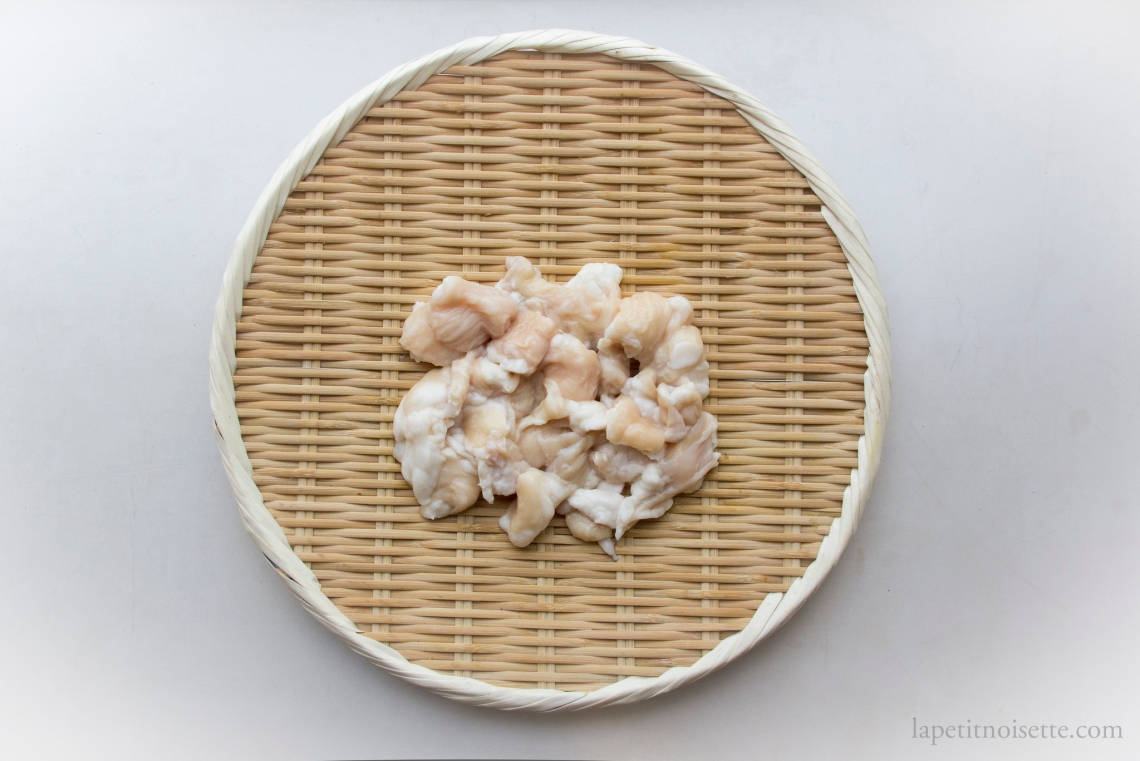 The large intestine is the most premium offal you can use in Motsunabe, and is usually three times the price of the small intestines. It has just the right fat to meat ratio, and has a soft and tender texture that melts in your mouth. 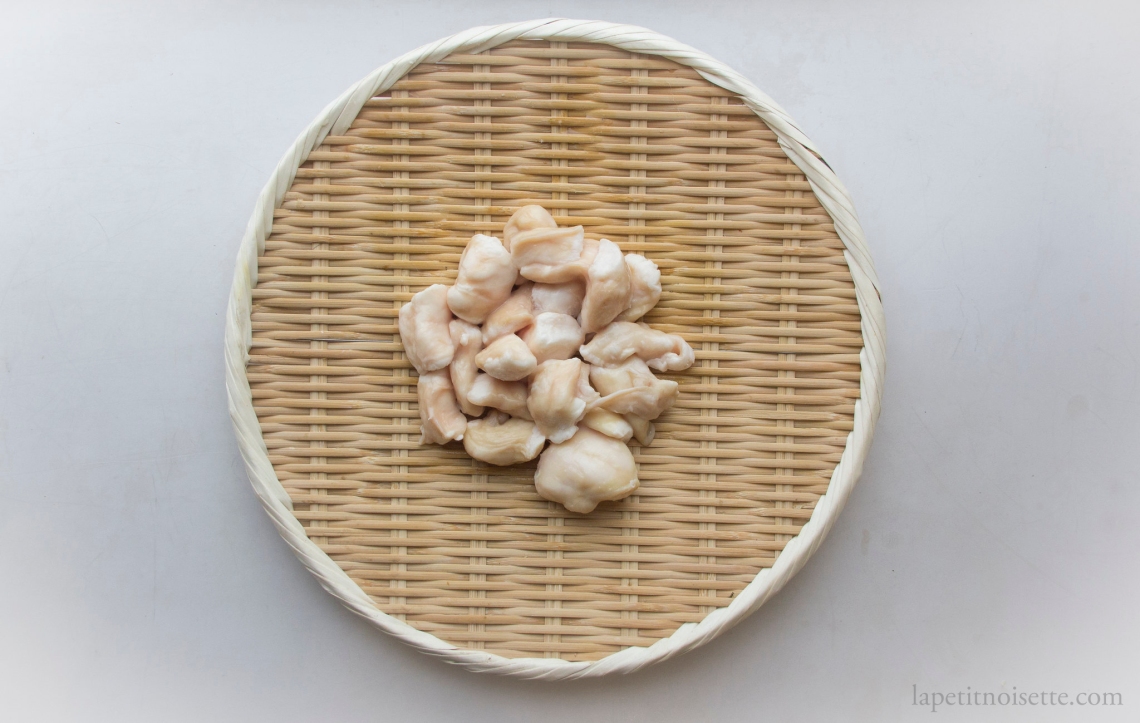 The miso used in this dish is white miso (白味噌). This is because white miso is less intense and sweeter, which doesn’t over power the mild taste of the intestines. For a soy sauce version, replace the 20g of white miso with 25ml of soy sauce.

My student at a primary school typed this into my laptop whilst I was working on this recipe and I thought I’d just leave it here. This post is dedicated to him: